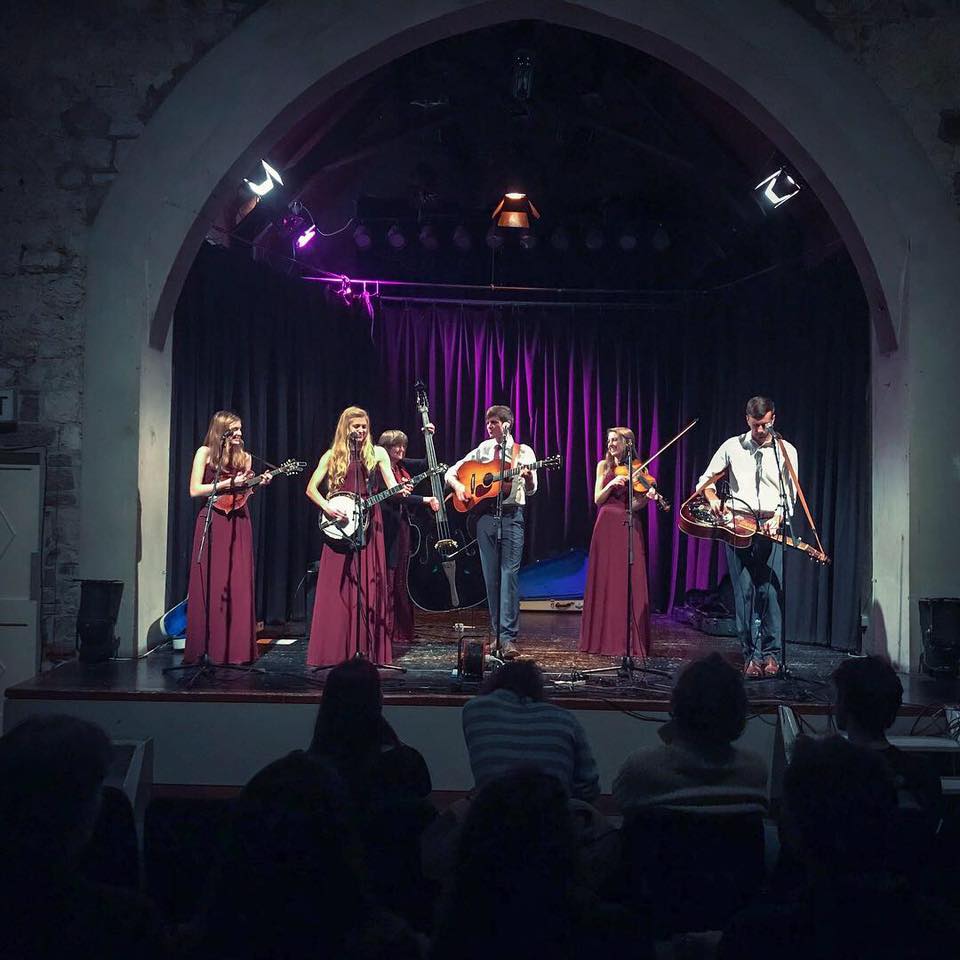 Branson, Missouri – February 6, 2019 – After completing their eighth season at the Little Opry Theatre in Branson in December, bluegrass band, The Petersens, traveled to Ireland for a nine-stop tour.

“Our favorite parts of Ireland are the people and their love of music,” said Ellen Petersen, director of marketing and band banjo player. “People listen very intentionally to the music and take everything to heart. Everyone is also very hospitable and feels like family.”

Before embarking on their musical tour, The Petersens visited parts of England, including Oxford where Musical Leader and Fiddle Player Katie Petersen studied in 2015 and the Lake District. They also traveled to the highlands of Scotland and to Edinburgh before arriving in Ireland to begin their tour on January 19.

The nine-consecutive-day tour began at the Shannonside Music Festival at Bunratty Castle, where The Petersens were double billed with the Grammy-nominated bluegrass band, Special Consensus.

During their performances at the Schoolyard Theatre in Charleville, Co. Cork and at the Community Hall in Ballydehob, Co. Cork, they shared the stage with Irish family bluegrass band, Cup O’Joe.

“We loved being on stage with other performers who share our commitment to preserving the bluegrass traditional style and songs,” said Petersen. “The energy in the room was amazing.”

The tour finished on January 27 at the Old Schoolhouse, a restored centuries-old school, in Clashmore, Co. Waterford.

“So many of the venues we played in have a rich history, which makes playing them very special,” said Petersen. “Our love of playing these venues is similar to our love of playing bluegrass music—it’s cool to be a part of bringing them to life again to a new generation.”

The Petersens will bring their tight harmony and sibling humor back to Branson in 2019. They will perform their bluegrass show on Saturday evenings in February and their gospel show on Sunday afternoons through March 10 at the Little Opry Theatre.

Beginning March 13, The Petersens will perform Wednesdays through Sundays at Dockside Theater at Silver Dollar City, in addition to Tuesdays at the Little Opry Theatre. 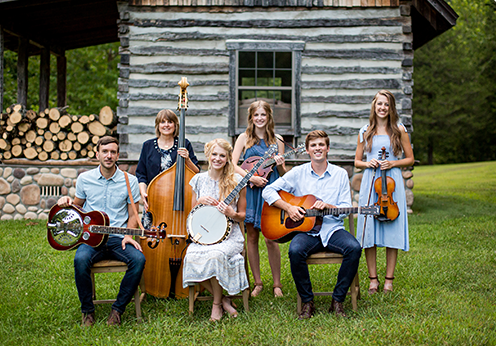 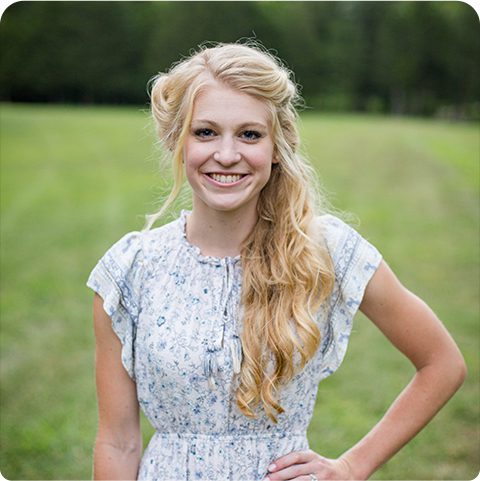